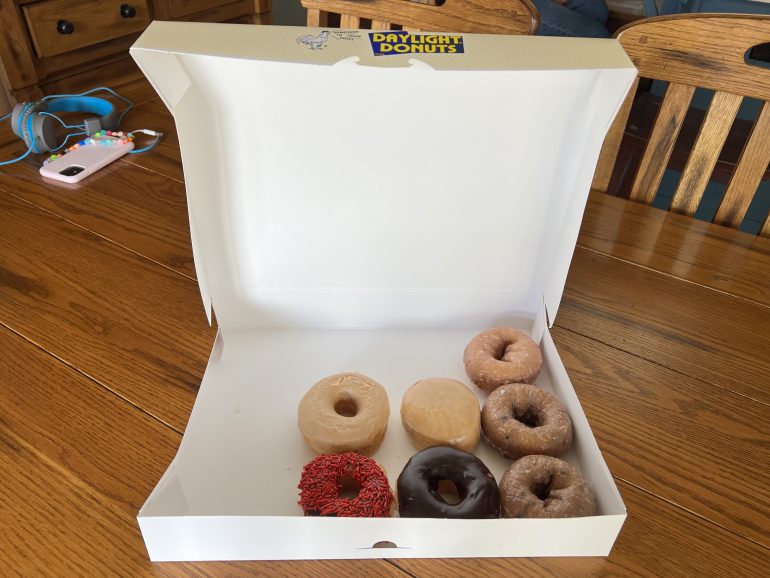 Bear with me here (misspelling intentional, as I enjoy bears). I’ve been a non-blogger for so long, I don’t remember what blog even stands for. I think it’s a takeoff of clog? Or slog? Or vlog? Whatever.

Maybe you remember me, or remember someone who had the same name and some of the same shirts as me. That guy is dead. He’s gone now. It’s very sad. But also, very triumphant. Because I don’t think that many people liked him.

So if you’re insistent on introductions, my name is Erik with a K, not Keric, though that would be cool. No personal details will be provided because I’m much more comfortable being an enigma. All I’m willing to share is that I don’t like the word moist and I base my entire personality around that. Because I’m kitschy. Now there’s a word I like. That and chutzpah.

I think I remembered what blogging is. It’s me writing a bunch of stuff to amuse only myself and trying to pass off old Simpsons jokes as something that I came up with and making no money from it. So I’m going to go back and do whatever it was before I was doing this, and maybe I’ll come back and maybe I won’t, and the world will keep on spinning and moving forward despite my protests.

I might also eat something. I don’t think I’ve done that yet today.

– Erik Hagen, BBBBITW*
*Best Blogger In The World. The extra B is for Bear and not a typo. The other extra B is a typo.